Everything about shipping equipment to or from Arkansas 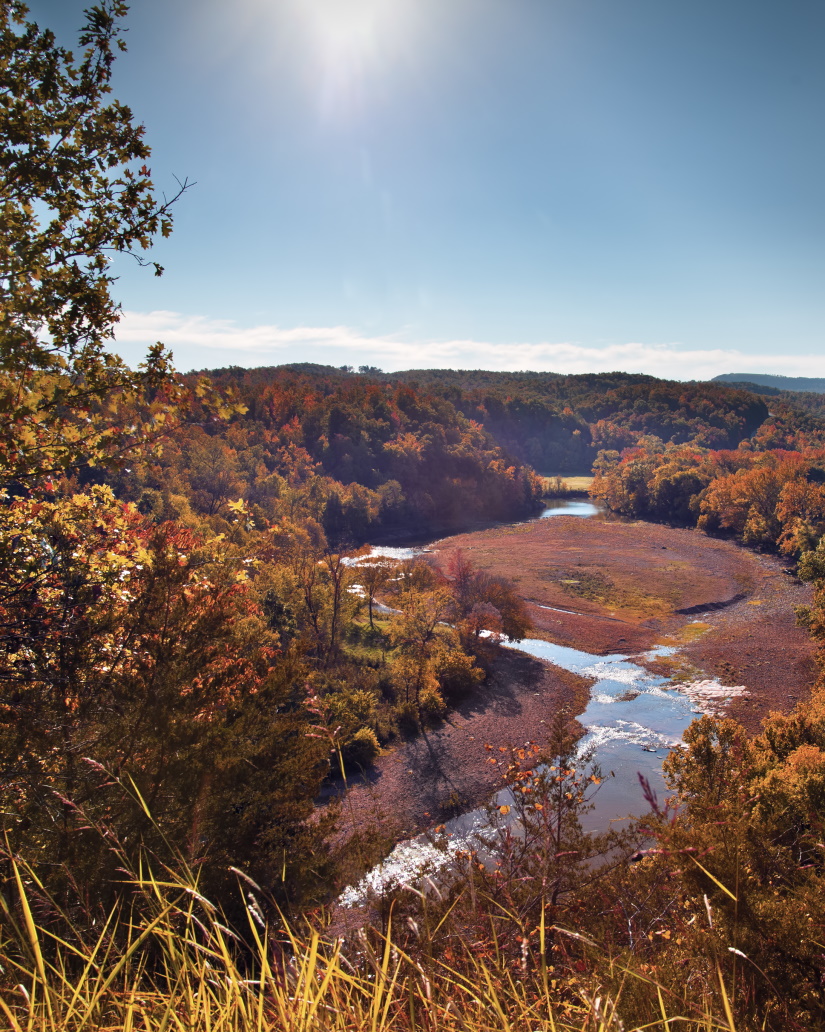 Freedom Heavy Haul can aid with any kind of sized Heavy Hauling projects to or from the terrific state of Arkansas or anywhere within the USA.

If you need an industry leader in heavy haul shipping to and from Arkansas look no further than Freedom Heavy Haul Trucking, Transport Hauling, Shipping and Movers.

Our tools ranges from Flat Deck, Step Deck, multi-axle stretch RGN/Lowboy, Perimeter, Beam, Landoll, and also extra. We have the experience and also capacity to transfer any type of extra-large, over-dimensional, or overweight items anywhere in Arkansas or within the whole USA.

Take into consideration Freedom Heavy Haul as your top choice to aid if you're requiring assistance shipping your construction equipment or heavy equipment to Arkansas.

We've obtained decades of internal experience with Heavy Haul Trucking, delivering a range of over-dimensional loads all over the State of Arkansas, and we only deal with the best as well as most reputable Heavy Haul carriers when traveling.

Whatever the situation and also questions you have, we have answers as well as the capability to do the job. We'll work both difficult and wise to deliver your tools or machinery to any type of place you want!

Schedule a heavy haul delivery with Freedom Heavy Haul, and also you'll be shocked at exactly how very easy it is! All you have to do is enter your contact as well as delivery information into our on the internet type. Or consider that info to one of our committed transportation agents over the phone. Simply supply your pickup/delivery postal code and the type of product you require to be delivered with dimensions.

We specialize in helping you choose the right trailer to fit your needs. Our agents have skilled understanding concerning flatbed trailers, step-deck trailers, as well as RGN trailers.

One of our professional Heavy Haul Trucking, Transport Hauling, Shipping and also Moving coordinators will collaborate with you to organize a tools pick-up day and also time which works ideal for you. We do our extremely best to function around your schedule when you ship your equipment direct with Freedom Heavy Haul!

Depending upon the delivery size, we could fill the very same day! For bigger deliveries, we could require a bit more time for trip planning as well as extra-large permitting. For extremely loads, a route study may be necessary to identify the carrier's course before traveling. Whatever is needed, we can manage it! One of our expert Heavy Haul planners will certainly collaborate with you to ensure that we pick the best alternative to obtain your task done as swiftly as well as, most importantly, cost-effectively.

You can call your heavy haul carrier any time during your delivery to ask questions regarding arrival times and anything else that may get on your mind. Our heavy haul truckers undertake extensive security and step-by-step training to make sure that your cargo is safe every action of the means! You or someone you designate will carry out a final shipment evaluation, validate a Bill of Lading, and you're done!

Heavy Hauling is intricate, and you ought to just trust a person with the appropriate understanding and experience. Contact Freedom Heavy Haul today.

Learn more about the great State of Arkansas

Choose Freedom Heavy Haul to haul your heavy equipment between Arkansas and any other state in the union.

With nearly 50,000 farms, agriculture is the most important economic driver in Arkansas. The state leads the nation in rice production, and it ranks third in cotton production. Arkansas also has more than 18,000 acres of forestland, which make the state one of the nationâ€™s top timber and wood products producers. The need for hauling heavy equipment for the farming and timber industries in the state is great. Arkansas is home to nearly 5,000 trucking companies, nearly 90% of which operate less than 20 vehicles. The state trucking association expects demand for freight transport within the state to increase more than 20% over the next ten years.

Arkansas operates three ports, all on the Arkansas River; 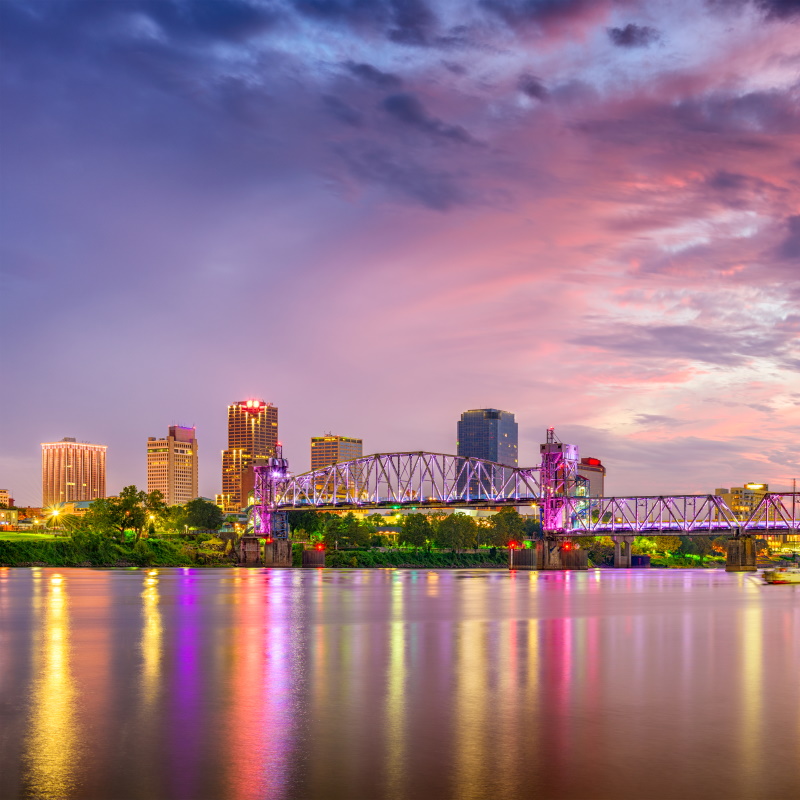 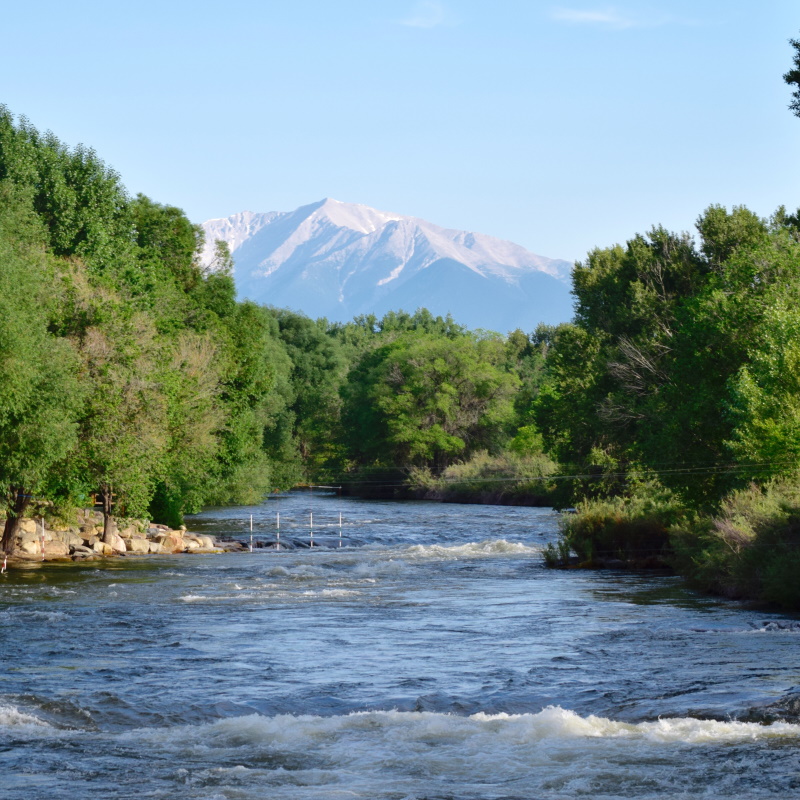 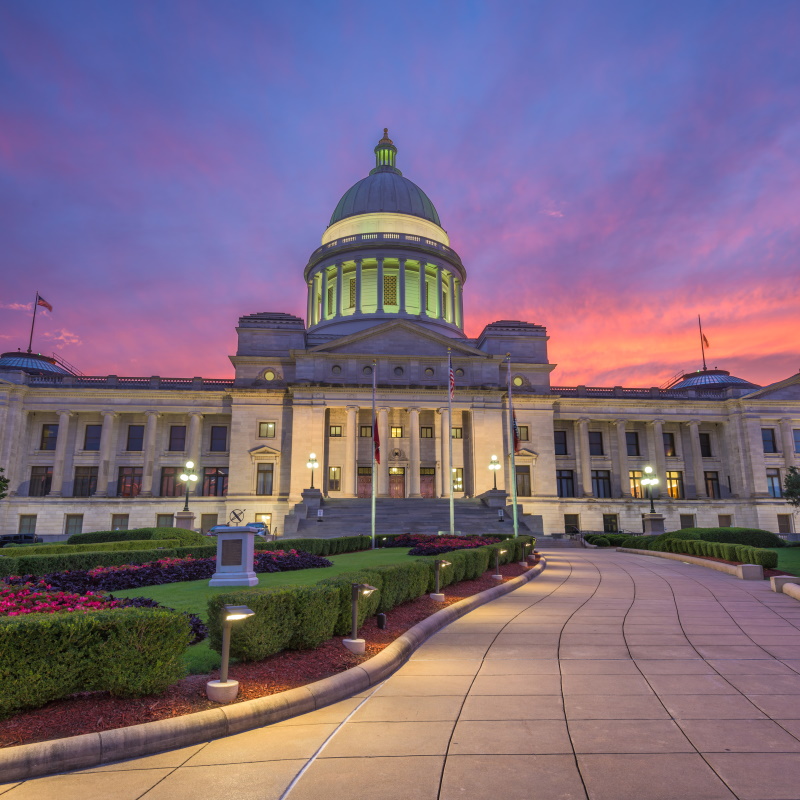 What Are Arkansas's Major Cities And Roadways?

Arkansas is the 29th largest state by size in the country. Itâ€™s more than miles long and nearly miles wide. A near-perfect square, Arkansas is about 240 miles long and nearly 270 miles wide. The state has more than 90,000 miles of roadways, including nearly 900 miles of interstate highway. There are three major interstates in Arkansas. I-40 runs east/west through Little Rock, linking together Oklahoma and Tennessee. I-55 goes north/south in the northeast corner of the state, linking West Memphis with Tennessee. I-30 diagonally in the southwest portion of the state, running from Little Rock into Texas.

What Are The Height, Weight, & Width Restrictions In Arkansas?

Heavy equipment shipments that exceed the maximum dimensions established by the state must obtain oversize permits to use the roads in Arkansas. Single axes are restricted to 20,000 pounds, while double axels must weigh less than 34,000 pounds.

The dimensional restrictions in the state of Arkansas include:

What Are Arkansas's Length Restrictions?

Unlike almost all states, Arkansas does not impose a total length maximum on tractor-trailer shipments. The stateâ€™s trailer length maximum is among the most permissive in the country. Passenger-car trailers are limited to 28 feet.

Trailer length maximums in Arkansas include:

What Are The Oversize Transport Permits In Arkansas?

Permits to ship oversize loads in Arkansas can be obtained from the state Department of Transportation. Transporting oversize loads is allowed in Arkansas from sunrise to sunset each day. Morning and evening rush hours in Little Rock are restricted. Oversize shipments are not allowed to travel on major holidays.

Oversize shipments that exceed dimensional regulations must apply for Super Load permits. The maximum oversize dimensions that Arkansas allows include:

What Are Arkansas's Major Auction Houses?

The most prominent equipment auction houses in Arkansas include:

What Are Some Major Rental Centers In Arkansas?