Everything about shipping equipment to or from New Mexico 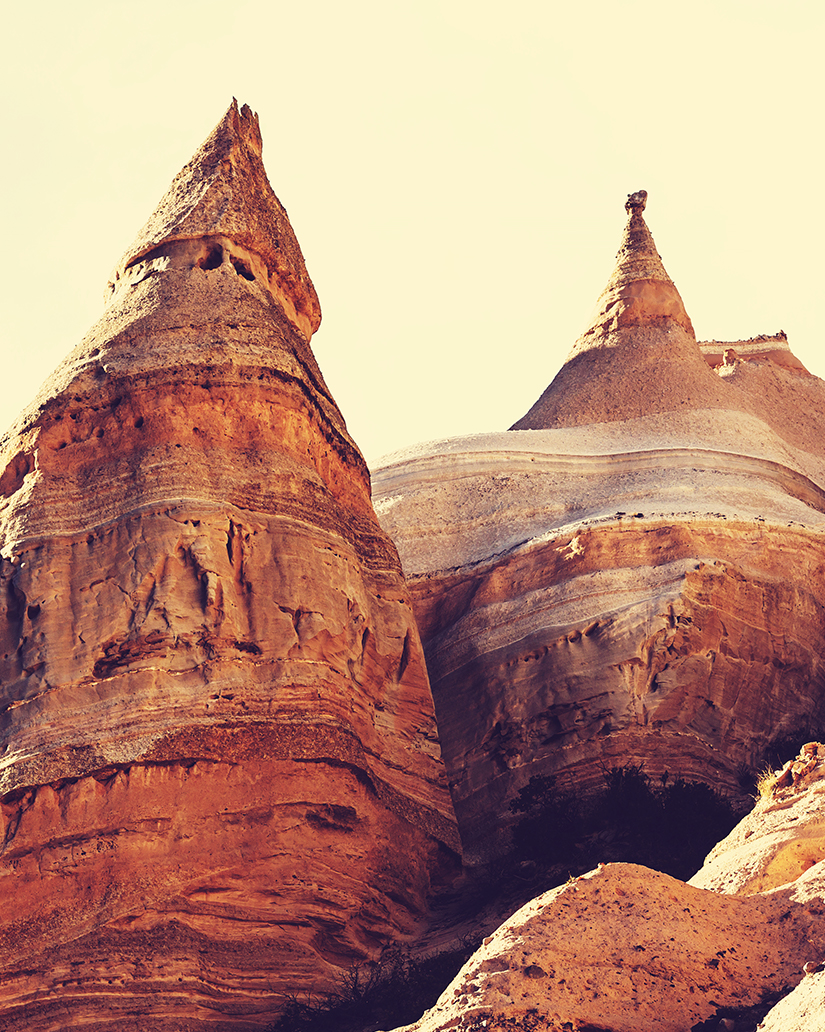 Reliable and experienced Heavy Haul Shipping to or from New Mexico

Freedom Heavy Haul can help with any kind of sized Heavy Hauling jobs to or from the wonderful state of New Mexico or anywhere within the USA.

Freedom Heavy Haul Trucking, Transport Hauling, Shipping and Movers is an industry leader in safe and efficient heavy haul shipments to and from New Mexico.

Our tools varies from Flat Deck, Step Deck, multi-axle stretch RGN/Lowboy, Perimeter, Beam, Landoll, and also extra. We have the experience and also ability to move any kind of large, over-dimensional, or overweight things throughout New Mexico or within the entire USA.

Think about Freedom Heavy Haul as your top selection to aid if you're needing help delivery your construction devices or heavy equipment to New Mexico.

We've got decades of in-house experience with Heavy Haul Trucking, delivering a variety of over-dimensional loads around the State of New Mexico, as well as we only deal with the safest as well as most reliable Heavy Haul providers when driving.

Whatever the circumstance as well as questions you have, we have responses and the ability to do the job. We'll work both hard and clever to provide your devices or machinery to any place you prefer!

Schedule a heavy haul shipment with Freedom Heavy Haul, and also you'll be stunned at how easy it is! All you have to do is enter your get in touch with and also shipping details into our on the internet kind. Or give that information to one of our dedicated transportation agents over the phone. Simply provide your pickup/delivery zip codes and the sort of thing you require to be delivered with dimensions.

We focus on assisting you choose the appropriate trailer to fit your needs. Our representatives have professional understanding concerning flatbed trailers, step-deck trailers, and also RGN trailers.

One of our specialist Heavy Haul Trucking, Transport Hauling, Shipping as well as Moving planners will certainly deal with you to organize an equipment pickup date as well as time which functions best for you. We do our really best to work around your timetable when you ship your equipment direct with Freedom Heavy Haul!

Depending upon the shipment dimension, we can fill the very same day! For larger shipments, we might require a little bit more time for trip planning and also large permitting. For very loads, a path study might be needed to establish the provider's route prior to travel. Whatever is needed, we can manage it! One of our expert Heavy Haul coordinators will collaborate with you to make certain that we choose the best alternative to obtain your task done as quickly and also, most importantly, cost-effectively.

You can call your heavy haul transporter at any time throughout your shipment to ask questions concerning arrival times and also anything else that might be on your mind. Our heavy haul truckers go through rigorous safety and security and also procedural training to make sure that your cargo is secure every action of the way! You or someone you select will certainly carry out a last shipment evaluation, validate a Bill of Lading, and you're done!

Heavy Hauling is complex, and also you must just trust a person with the proper understanding and also experience. Call Freedom Heavy Haul today.

Learn more about the great State of New Mexico 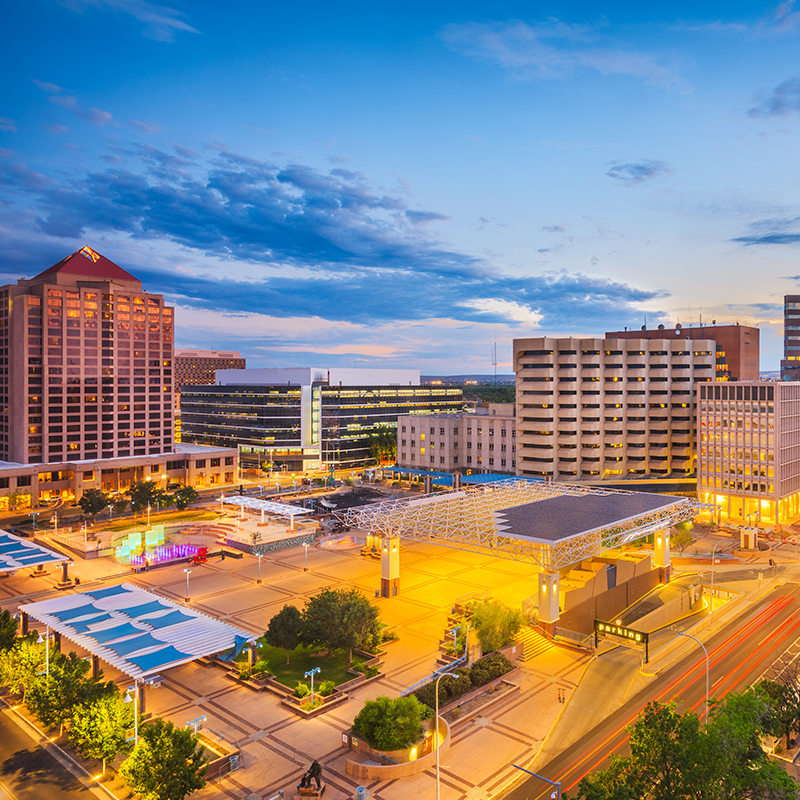 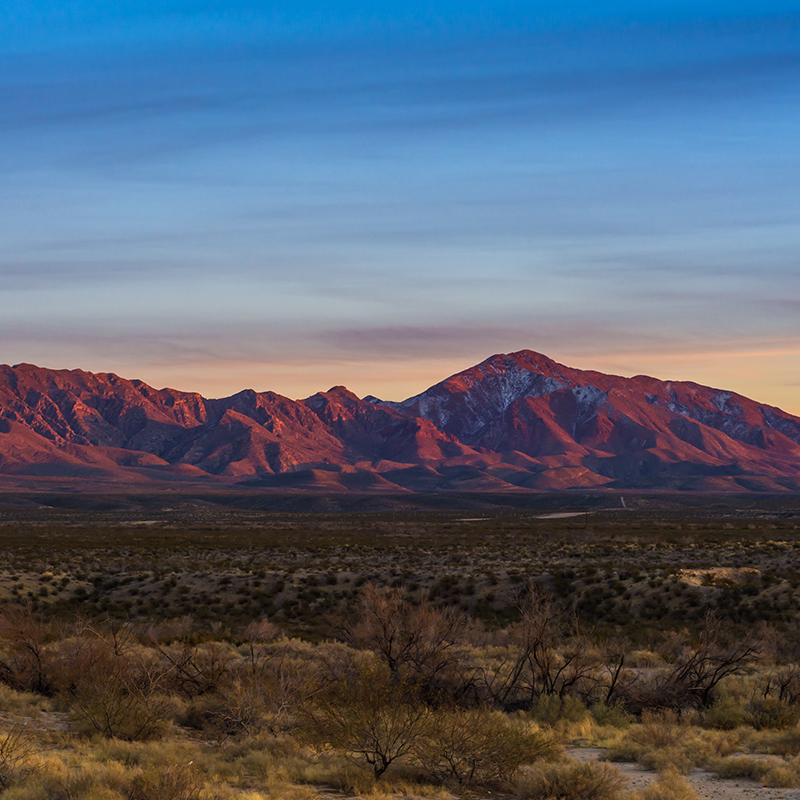 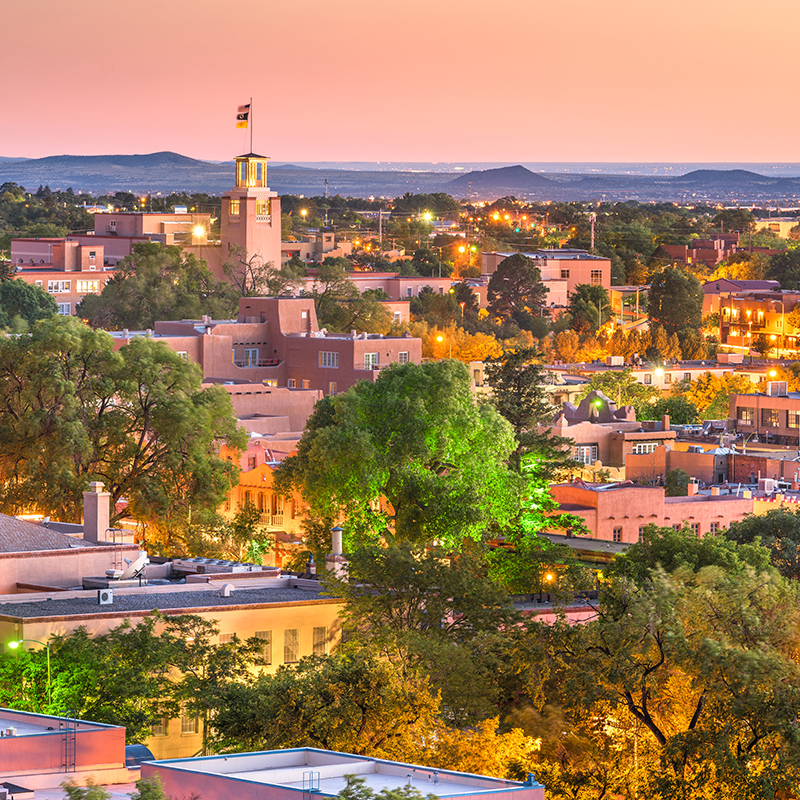