Everything about shipping equipment to or from Alaska 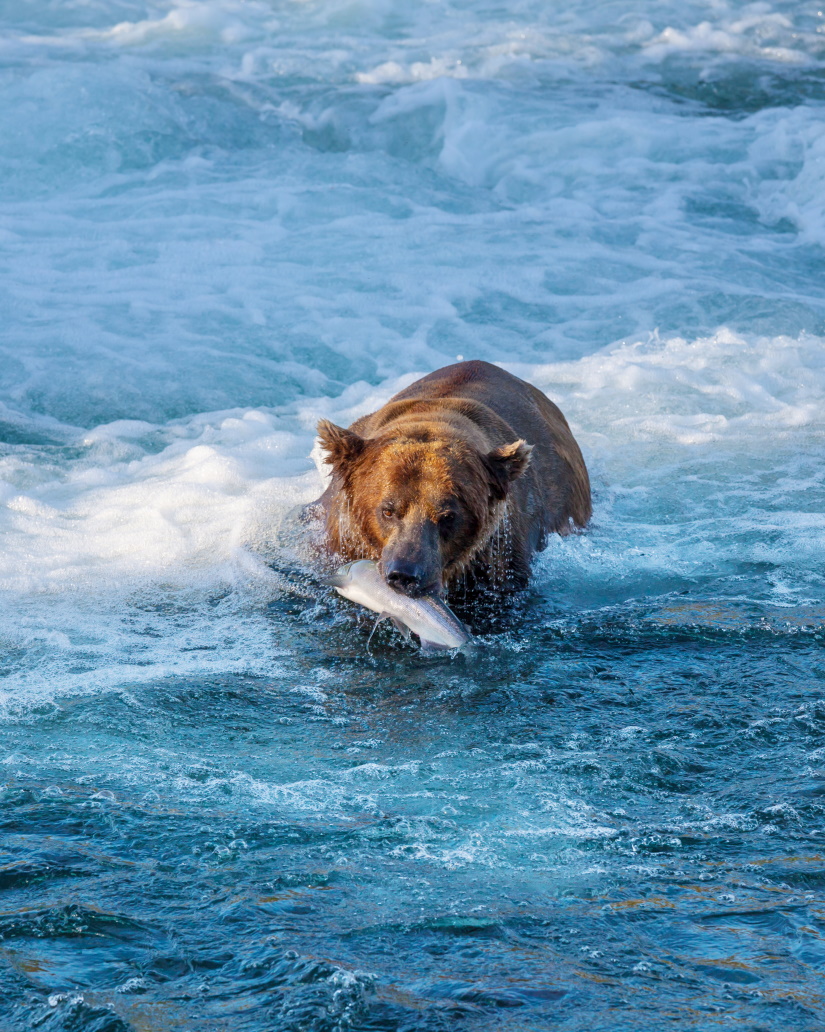 Freedom Heavy Haul can help with any sized Heavy Hauling tasks to or from the great state of Alaska or anywhere within the USA.

Freedom Heavy Haul Trucking, Transport Hauling, Shipping and Movers is an industry leader in safe and efficient heavy haul shipments to and from Alaska.

Our equipment varies from Flat Deck, Step Deck, multi-axle stretch RGN/Lowboy, Perimeter, Beam, Landoll, as well as much more. We have the experience and ability to transport any extra-large, over-dimensional, or overweight things throughout Alaska or within the whole USA.

If you're requiring assistance delivery your building and construction devices or heavy machinery to Alaska, take into consideration Freedom Heavy Haul as your leading choice to aid.

We've got decades of in-house experience with Heavy Haul Trucking, delivering a variety of over-dimensional tons throughout the State of Alaska, as well as we only work with the most safe as well as most reliable Heavy Haul providers on the road.

Whatever the circumstance as well as concerns you have, we have responses and also the capacity to finish the job. We'll work both wise and also hard to supply your equipment or machinery to any kind of place you prefer!

Arrange a heavy haul delivery with Freedom Heavy Haul, as well as you'll be amazed at exactly how very easy it is! All you need to do is enter your contact as well as shipping details right into our on-line kind. Or give that info to among our specialized transport representatives over the phone. Just supply your pickup/delivery postal code as well as the sort of thing you need to be carried with measurements.

We focus on helping you choose the right trailer to fit your demands. Our representatives have experienced understanding regarding flatbed trailers, step-deck trailers, and RGN trailers.

Among our specialist Heavy Haul Trucking, Transport Hauling, Shipping as well as Moving planners will certainly collaborate with you to set up a devices pick-up day and also time which functions finest for you. We do our extremely best to work around your schedule when you ship your tools straight with Freedom Heavy Haul!

Depending upon the delivery size, we could pack the very same day! For bigger deliveries, we could need a bit more time for trip planning as well as large allowing. For very loads, a path survey could be necessary to identify the carrier's course prior to travel. Whatever is needed, we can handle it! Among our specialist Heavy Haul planners will certainly work with you to make certain that we pick the very best option to obtain your job done as swiftly and also, most notably, cost-effectively.

You can contact your heavy haul transporter any time during your delivery to ask questions concerning arrival times and also anything else that might get on your mind. Our heavy haul truckers undergo rigorous safety and also step-by-step training to make certain that your freight is safe every step of the way! You or someone you select will carry out a last delivery evaluation, accept a Bill of Lading, and you're done!

Heavy Hauling is complex, and you must just trust somebody with the correct understanding and experience. Contact Freedom Heavy Haul today.

Learn more about the great State of Alaska 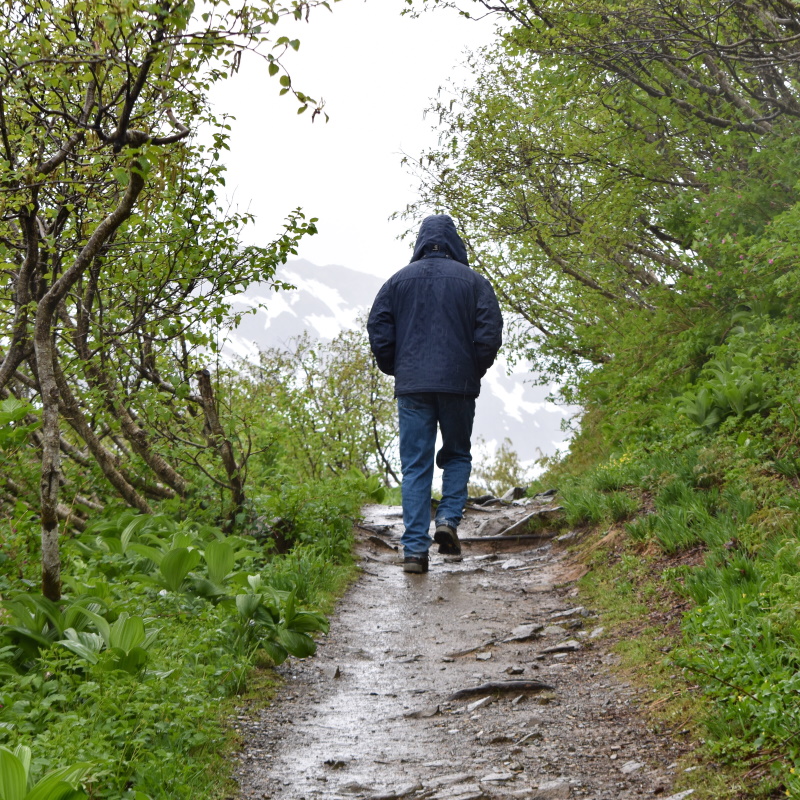 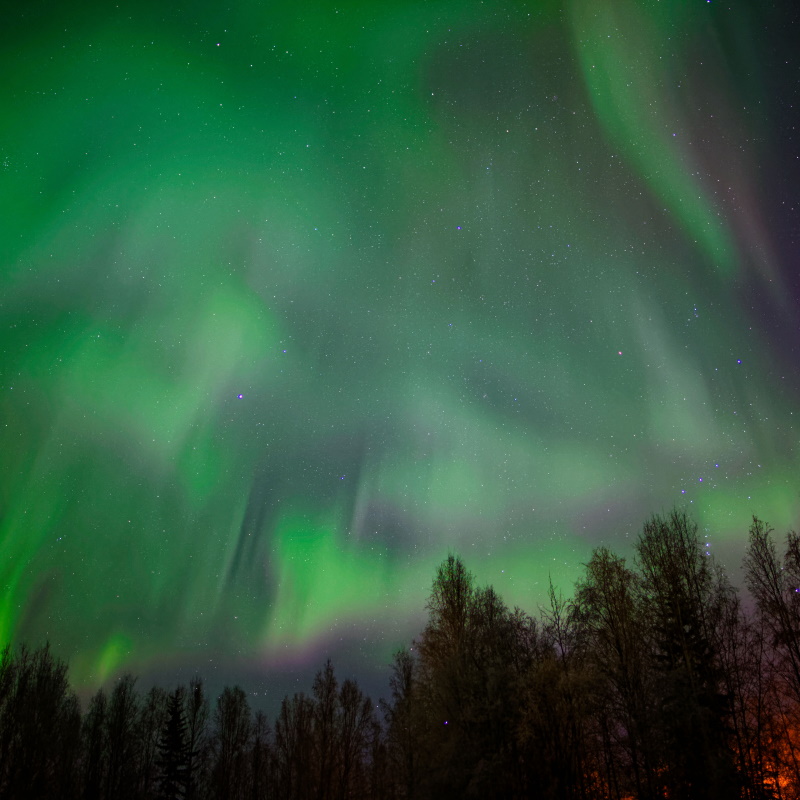 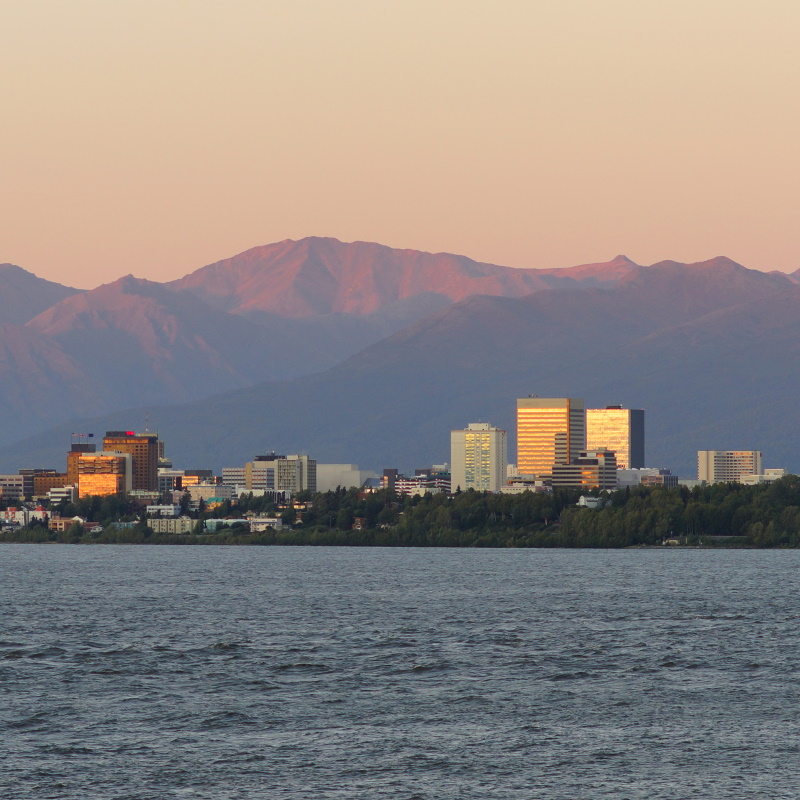 What Are Alaska's Major Cities And Roadways?

Alaska is the largest state in the country in terms of acreage. The state is more than 2,200 miles long and more than 1,400 miles wide. Itâ€™s more than twice the size of Texas. But with just slightly more than 30,000 miles of roadway in the state, Alaska operates the fifth least amount of highway miles in the country. The state has 12 major highways. Only half of those roads – Alaska Highway, Glenn Highway, Parks Highway, Richardson Highway, Seward Highway, Sterling Highway â€“ are fully paved. Most are open year-round, but some are closed during the winter.

Alaska has the third-smallest state population in the country, ahead of only Wyoming and Vermont. With nearly 300,000 residents, Anchorage is by far the most populous town in the state. No other city in the state has as many as 50,000 people. As a result, Anchorage was the fastest growing city in Alaska in 2017. The 10 largest cities in Alaska are:

What Are The Height, Weight, & Width Restrictions In Alaska?

Heavy equipment shipments that exceed the maximum dimensions established by the state must obtain oversize permits to use the roads in Alaska. Single axels are limited to 30,000 pounds each, while tandem axels can carry a maximum of 56,000 pounds each.

The dimensional restrictions in the state of Alaska include:

What Are Alaska's Length Restrictions?

Overall length restrictions in Alaska are similar to most other rural states. Â Other states restrict maximum length to 65 feet.

Trailer length maximums in Alaska include:

What Are The Oversize Transport Permits In Alaska?

Permits to ship oversize heavy equipment in Alaska are available from the Department of Transportation & Public Facilities. Movement of oversize shipments of heavy equipment are permitted from Â˝-hour before sunrise until Â˝-hour after sunset on Monday through Saturday. Permits are valid for three days, but can be extended depending upon the season.

Oversize shipments that exceed dimensional regulations must apply for Super Load permits. Most limits are decided on a case-by-case basis, where expected weather and road conditions are considered. Â The maximum oversize dimensions that Alaska allows include:

What Are Alaska's Major Auction Houses?

Ask Freedom Heavy Haul to ship your heavy equipment to or from any auction house in Alaska. Ritchie Brothers, the national auction house, has an outpost in Wasilla.

The most prominent equipment auction houses in Alaska include:

What Are Some Major Rental Centers In Alaska?

Call Freedom Heavy Haul to transport your heavy equipment to or from any rental center in Alaska. United Rentals has two rental locations in the state.

What Are Some Cities That We Ship To In Alaska