Everything about shipping equipment to or from Utah 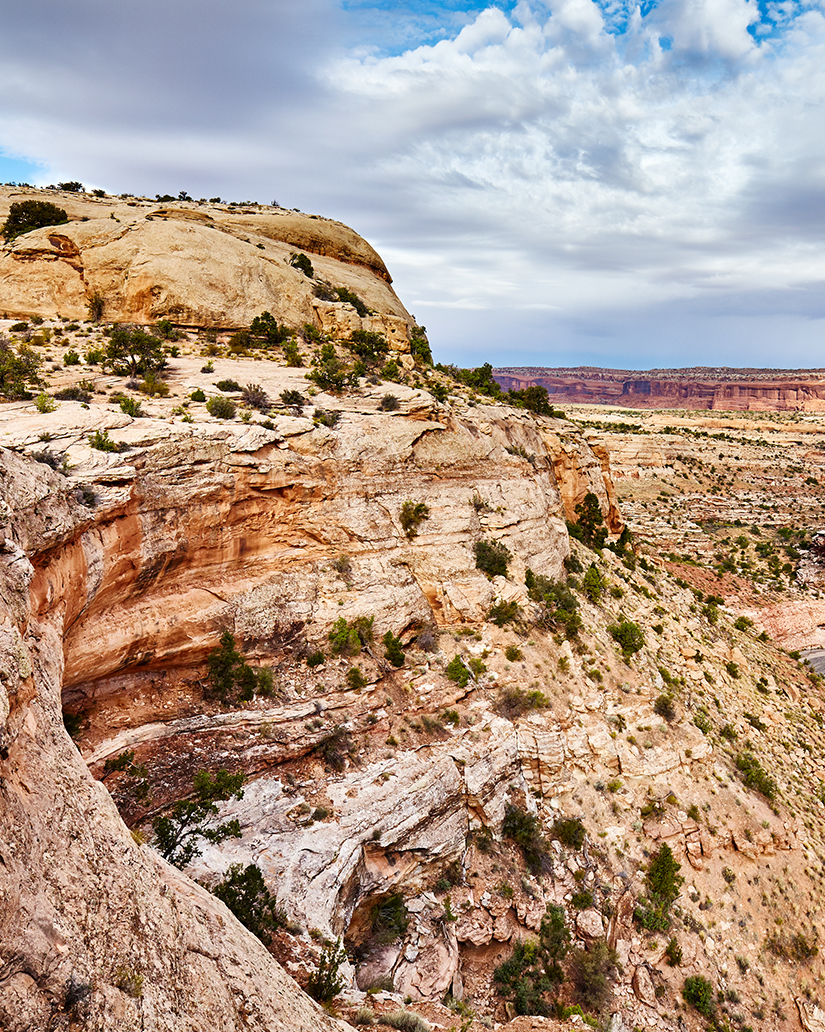 Reliable and experienced Heavy Haul Shipping to or from Utah

Freedom Heavy Haul can aid with any kind of sized Heavy Hauling projects to or from the great state of Utah or anywhere within the USA.

Looking for safe and effective heavy haul shipping to and from Utah? Freedom Heavy Haul Trucking, Transport Hauling, Shipping and Movers is an industry leader.

Our devices varies from Flat Deck, Step Deck, multi-axle stretch RGN/Lowboy, Perimeter, Beam, Landoll, as well as much more. We have the experience and also capacity to move any kind of large, over-dimensional, or overweight things throughout Utah or within the entire USA.

Consider Freedom Heavy Haul as your leading selection to assist if you're needing help shipping your building equipment or heavy machinery to Utah.

We've obtained decades of internal experience with Heavy Haul Trucking, delivering a range of over-dimensional tons throughout the State of Utah, and we just deal with the most safe and also most trustworthy Heavy Haul providers when traveling.

Whatever the situation as well as inquiries you have, we have answers as well as the capacity to finish the job. We'll work both hard and also smart to supply your devices or equipment to any kind of place you want!

Set up a heavy haul delivery with Freedom Heavy Haul, and you'll be surprised at how very easy it is! All you have to do is enter your call and also delivery details into our on the internet type. Or give that details to among our dedicated transport agents over the phone. Just supply your pickup/delivery postal code and the type of thing you need to be transferred with measurements.

We concentrate on assisting you choose the ideal trailer to fit your demands. Our agents have professional knowledge regarding flatbed trailers, step-deck trailers, and RGN trailers.

One of our expert Heavy Haul Trucking, Transport Hauling, Shipping and also Moving organizers will work with you to arrange a devices pickup date and also time which works finest for you. We do our very best to work around your timetable when you deliver your tools straight with Freedom Heavy Haul!

Depending upon the delivery size, we can fill the same day! For larger shipments, we may require a little bit more time for journey preparation as well as oversized permitting. For very loads, a path study could be essential to figure out the carrier's path before traveling. Whatever is needed, we can handle it! One of our specialist Heavy Haul coordinators will collaborate with you to guarantee that we choose the best option to get your work done as promptly and, most importantly, cost-effectively.

You can call your heavy haul transporter at any time during your shipment to ask questions concerning arrival times and anything else that might be on your mind. Our heavy haul truckers undergo extensive safety and also procedural training to make sure that your cargo is risk-free every action of the method! You or somebody you select will certainly perform a final shipment examination, approve a Bill of Lading, and you're done!

Heavy Hauling is intricate, as well as you should only rely on somebody with the appropriate understanding and also experience. Call Freedom Heavy Haul today.

Learn more about the great State of Utah 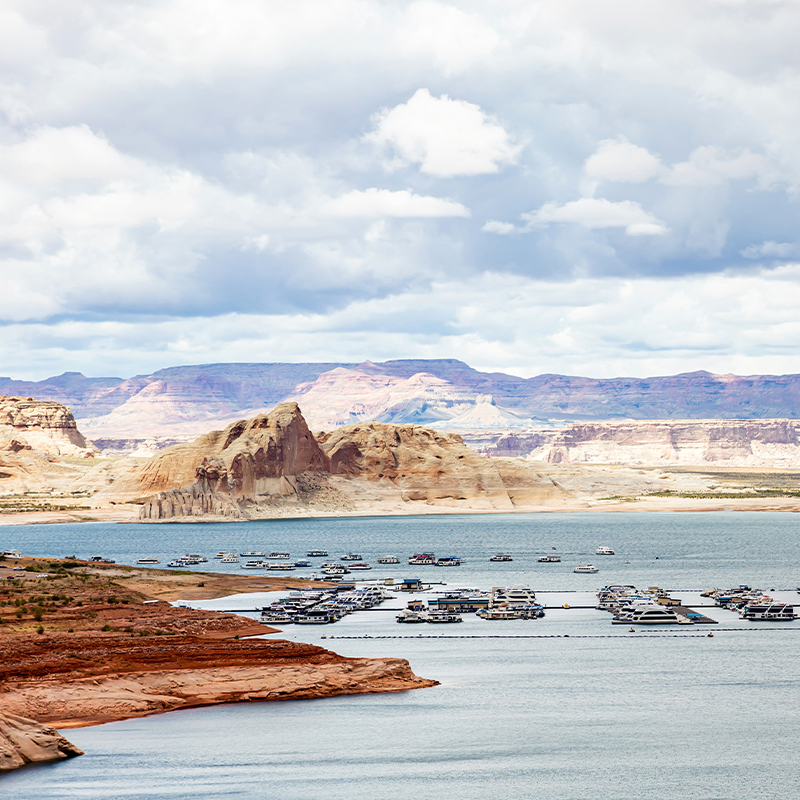 What Are Utah's Major Cities And Roadways?

Utah is the 13th largest state in the US by acreage. The state is about 350 miles long and nearly 260 miles wide. Utah possesses nearly 100,000 miles of roadways, with almost 1,000 of those miles covered by interstate highways. The longest highway in the state, I-5, goes north/south through Salt Lake City as it runs between the border with Idaho and the border with Arizona. I-80 also goes through Salt Lake City, travelling east/west between Nevada and Wyoming. I-84 runs a loop around Salt Lake City, and I-70 extends from I-15 and into Colorado as it runs east/west in the southern portion of Utah.

Utah is the 31st largest state in the country in terms of population. With nearly 200,000 people, Salt Lake City is the most populous town in the state. Saratoga Springs, the fastest growing city in Utah in 2017, is located on the northern edge of the Great Salt Lake. The 10 largest cities in Utah are:

What Are The Height, Weight, & Width Restrictions In Utah?

Heavy equipment shipments that exceed the maximum dimensions established by the state must obtain oversize permits to use the roads in Utah. Single axels are limited to 20,000 pounds each, and double axels are restricted to 34,000 pounds or less.

The dimensional restrictions in the state of Utah include:

What Are Utah's Length Restrictions?

Overall length restrictions in Utah are similar to rules in other US states. Most rural western states allow longer lengths, but Utah is mountainous. Shipments are permitted to have a three-foot overhang in front and a six-foot overhang in back.

Trailer length maximums in Utah include:

What Are The Oversize Transport Permits In Utah?

Permits to transport oversize heavy equipment in Utah can be obtained from the state Department of Transportation. Shipments that are oversized are permitted to travel between Â˝-hour before sunrise and Â˝-hour after sunset every day of the week. Loads that exceed 105 feet in length, 10 feet in width or 14 feet in height are prohibited from traveling during morning and evening rush hours in major population areas. Permits for oversize travel in Utah are valid for five days.

Oversize shipments that exceed dimensional regulations must apply for Super Load permits. The maximum oversize dimensions that Utah allows include:

What Are Utah's Major Auction Houses?

Ask Freedom Heavy Haul to ship your heavy equipment to or from any auction house in Utah. Ritchie Brothers, the national auction house, maintains an office in Lake Point. J.J. Kane works out of an office in Salt Lake City.

The most prominent equipment auction houses in Utah include:

What Are Some Major Rental Centers In Utah?

Call Freedom Heavy Haul to transport your heavy equipment to or from any rental center in Utah. United Rentals has three rental locations in the state. Sunbelt Rentals runs seven stores in Utah. Sunstate Rentals maintains a half dozen locations in Utah, while Ahern Rentals operates four stores in the state.

Wheeler Machinery has three rental stores in the state. Other independent equipment rental centers in Utah include:

What Are Some Cities That We Ship To In Utah